All told, this piece took about a week to finish in total stitching time. In total amount of elapsed time from when I opened it to when I finished it, it was… about a year. I had the snail in my WIP pile for a very long time.

Anyway, here is where we left off:

END_OF_DOCUMENT_TOKEN_TO_BE_REPLACED

I actually finished this piece on January 2nd of this year, but it’s taken me awhile to get the pictures all together. I need a better picture organizing system. So here is the last Progress Report for the Little Princess piece!

END_OF_DOCUMENT_TOKEN_TO_BE_REPLACED 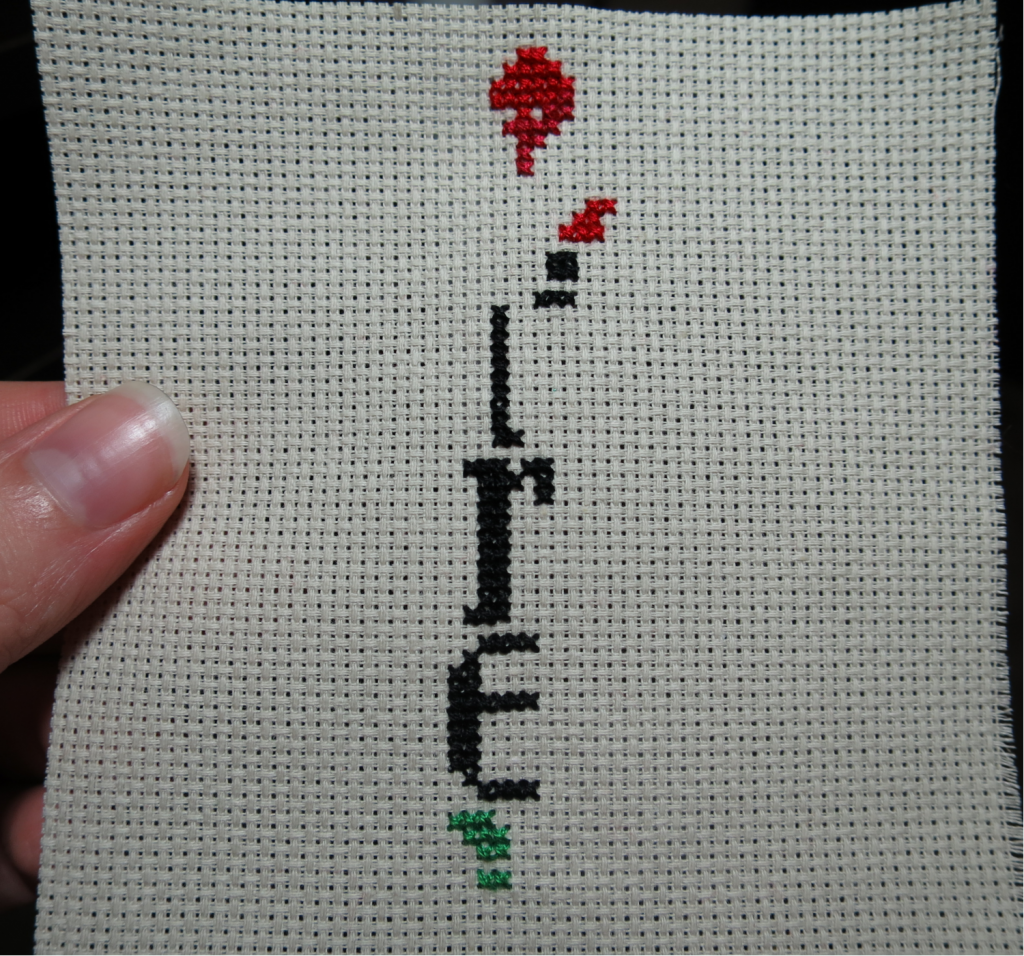 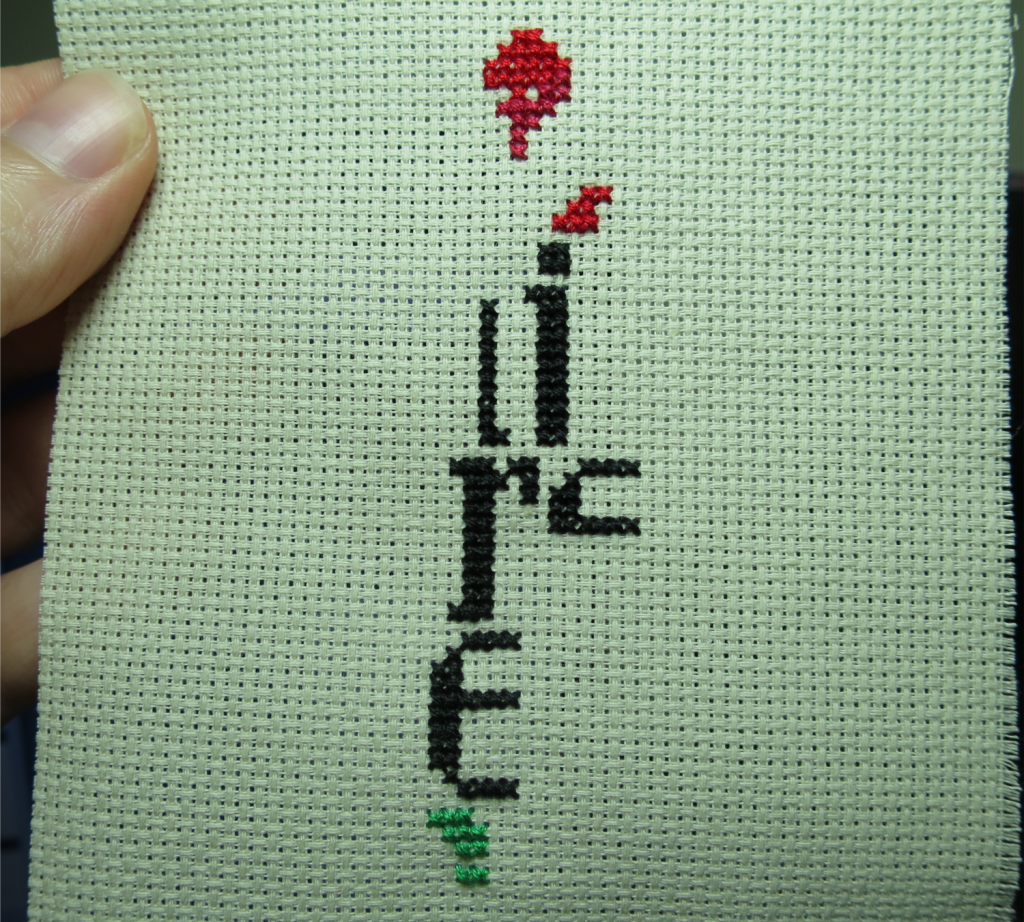 Today’s article is late because I spent today stitching and wanted that to be today’s upload!

This is the project I talked about in yesterday’s article, How Many Days Until Christmas?!

I bought this photo album several months ago with the intent to give it to my grandfather for Christmas. My grandmother, who passed away two years ago from cancer, used to be an avid photographer. She always loved photos. I worked with him over the summer to catalog some of her older photos, as their photo albums were falling apart. So I decided to buy him a new album as a Christmas present.

END_OF_DOCUMENT_TOKEN_TO_BE_REPLACED

We are back onto the Little Princess chart today! We got a lot of stitching done in the last batch and by the end of this one I will be almost finished with everything but the backstitch. Good times!

END_OF_DOCUMENT_TOKEN_TO_BE_REPLACED

So imagine my surprise as I went to write the article on my progress on Little Princess today, that there was no article that came before it! I have no clue why it wasn’t in my Drafts folder like all my other Progress Reports have been. So instead of the article I had planned to finish out Day 18, here is all the progress on this piece from before!

END_OF_DOCUMENT_TOKEN_TO_BE_REPLACED

Oh wow! I’m nearly finished with this project and I have yet to write a Progress Report on it. It’s gotten to the point where I’m holding off working on the project until I get an article up because I’m making great progress on it!

I picked up this mini kit at Hobby Lobby and I thought (and still think) that it was absolutely adorable! And it’s actually bigger than most of the other mini kits I do. I was really excited to start. The nice thing is it’s mostly block colors so it’s pretty easy to work on. And no fractionals! It’s a nice break from all the fractionals I do.