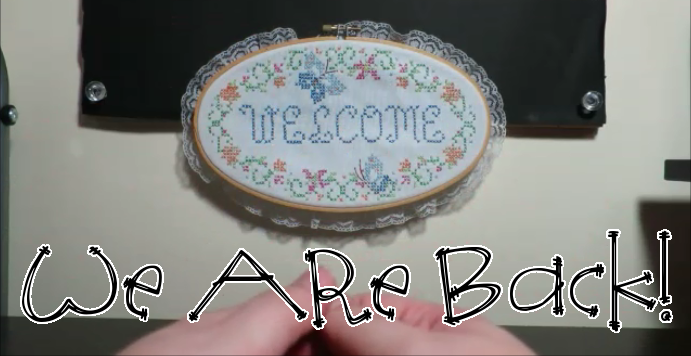 Well, after many more months than I anticipated, Little Thread Crafts is back up on its feet! All 170 of our articles have been copied over, re-formatted, re-pictured, and re-posted for your viewing pleasure.

We’ve undergone a complete and total overhaul both on the front end and the back end… we are now self-hosted by Blue Host, and I’ve got control of so much more than I had before. All to make the content better for myself and readers to come together and chat about our crafts and our community!

Now that we are finally caught up on two years’ worth of posts, new content will start up on the site. New Term of the Week, new videos, more tutorials… lots of good stuff coming! It took three months to deal with all the technical issues of the move, but rest assured they are now settled, and content will start up again! Woo! I’m so excited. 🙂

I will see you all next week when the new content starts! 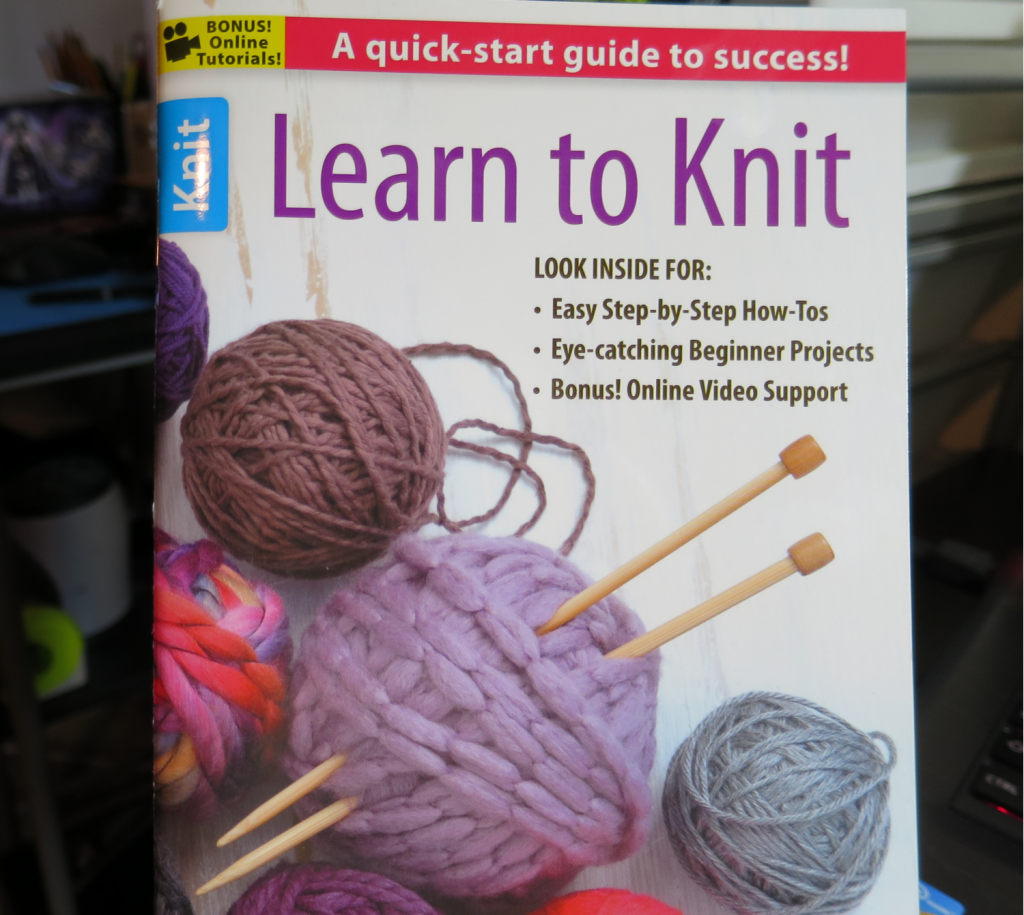 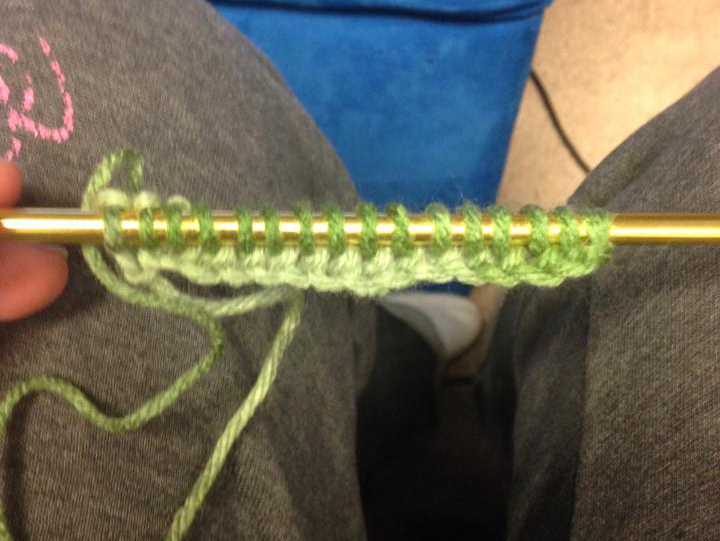 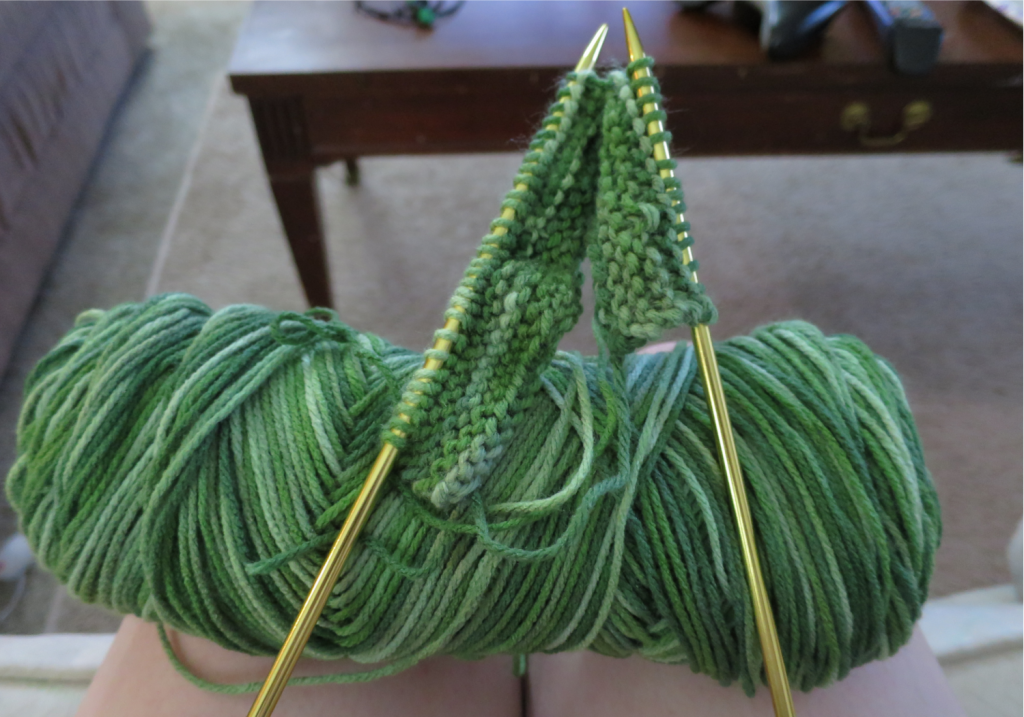